Although he was one of the richest men in the country, even all the money in the world couldn’t save his wife and first child from passing.

Even a year later, the effects of tragedy linger through the halls and empty rooms of his estate.
Wealth, though, brings an opportunity for special remedies, and out of desperation, Lord Royston’s sister arranges for a special guest from an orphanage to hopefully bring light and laughter into the Duke’s life once again for a short time.

If only the Duke was more receptive to the possibility of joy still.

Now Laura Smith finds herself chaperoning Eloise, a delightful young orphan from the house she herself was raised, for a temporary visit to the opulent but mirthless estate of Lord Royston.

As it turns out, maybe Eloise is not the only person the Duke might need to heal.

No stranger to loss herself, Laura might be the only person who can mend the Duke and help him discover love and laughter once again.

Welcome to the world of the Smithfield Market in Regency Era London, a new standalone series by Rose Pearson.

Other books by Rose Pearson:

Hannah Reynolds travels to Korea in search of her own drama hero come to life. What she gets instead is gorgeous, but surly tour guide, Jae Lee. He seems determined to ruin every romantic location they visit with his snarky comments, but Hannah can’t deny the crackling tension between them.

As they travel around the country with a busload of wacky K-drama and K-pop fans, their chemistry keeps drawing the two together. Hannah sees the mountain of problems standing between her and a relationship with Jae. They live in different countries. She’s flying home in five days. And he always takes an emotional step back whenever they get closer. But her heart doesn’t want to listen to reason. All it can see is the flower boy tour guide.

Flower Boy Tour Guide is the first in the multi-author series, My Korean Crush. These authors love learning about Korea because of what we’ve been lucky enough to see of their dramas and  Kpop music.

I was lucky enough to read this prior to release, and I’ve already purchased my ebook. (It’s only 99 cents of you act fast!)

The story sets  out with a young American  arriving in Seoul.  She feels like she’s come home, and is excited to be there.  When she meets her roommate for the tour, it’s instant  best friends. And then there is Jae.  He may look like a flower boy, but he has thorns. Romantic comedy ensues in this delightful debut  by Shannon Kent.

Elsbeth Blakely: An orphan who craves independence
Viscount Andrew Radford: A notorious rogue used to getting what he wants
A clash of wills – who will win?

The world always ignored Elsbeth Blakely, given that she was just another young orphan at the Smithfield House for Girls. She was never a part of the bustling world of London Smithfield Market, cooped up inside the great house with no freedom of her own.

However, life suddenly takes a turn for the worse when Elsbeth meets Viscount Andrew Radford. A notorious carousing rogue, Lord Radford sets his sights on Elsbeth to be his latest object of affection, expecting that she will simply fall into his arms as every other lady has.

But Elsbeth is determined to have her independence. Despite being forced into working at the Radford estate, Elsbeth stands up to the young viscount, finding him determined to get what he wants from her.
But, underneath it all, is Lord Radford really the scoundrel that he seems?

When news of Elsbeth’s real family comes to light, Elsbeth finds her whole world turned upside down, with only Lord Radford able to help. One thing is for certain, however, Elsbeth Blakely is not who she seems either.

Welcome to the world of the Smithfield Market in Regency Era London, a new standalone series by Rose Pearson.

Ethan Walters has no time for distractions like romance. Not if he’s going to have the brilliant medical career he’s always dreamed of. But when he’s given a trip to a theme park resort as a college graduation present, he can’t exactly say no. Even if Samantha—the one girl with the power to dismantle his goals—is tagging along.

Samantha Diederik has managed to avoid her high society mother’s manipulations since the woman moved to Europe. Now she’s back and pressuring Sam to move to New York with her. With that battle on the horizon, Sam proceeds to go on vacation with her brother and his roommate. She’s crushed on Ethan for years. They’ve only met online, but their hours-long conversations are the highlight of her week. Now she has a chance to find out if the cyber magic she’s felt with him will translate to real life.

And wow, does it ever—with sparks flying! Now all she has to do is find a way to fight off her mother’s machinations while convincing Ethan she won’t destroy his dreams.

*CIR stands for Clean Indie Reads. You can find more books by CIR Authors by visiting the CIR Blog or the Fellowship of Fantasy

The dragon stars are falling, and the land of Joseon is in crisis, but that’s not Beom’s problem. Beom’s problem is what he should do with a sleeping maiden who shimmered into existence and floated to the ground at his feet.

Buxton Peak 3: The End of the Beginning by Julie L. Spencer

In the beginning, it was all about the music…

Even a rock band as talented as Buxton Peak can’t stay on top forever. When drugs, betrayal, and tragedy rip the band apart, the guys find themselves short one drummer.

Nathanial Jackson plays drums for a small Christian rock band, but his talent exceeds theirs. He’ll never make it out of Nashville sitting behind them.

When the remaining members of Buxton Peak show up at Nathanial’s concert, he knows exactly what they want. A knowing glance and a handshake is all it takes to get him into the recording studio.

But starting over isn’t as easy as they thought. Ian believes his passion will be enough to keep his rock band from falling apart. He didn’t count on Nathanial challenging his leadership.

Can Ian and Nathanial set aside their differences and learn to work together? Can they find a new rhythm and recreate the sound fans expect from Buxton Peak? Or will tempers, pride, and outside pressures keep them from finding their way back to center stage?

This isn’t the end for Buxton Peak; it’s only the beginning… 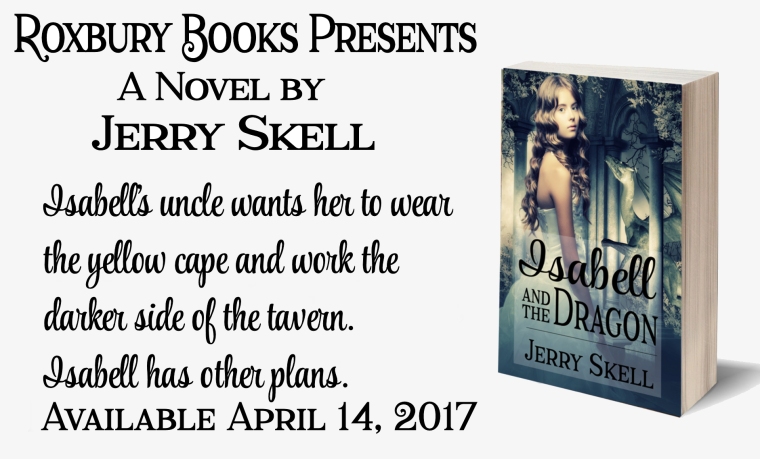 Available on Kindle, and in paperback.